In this older video, Evelyn Claire is recalling the time when she wanted to hook up with the “Nespresso coffee guy”, but ended up asking her half-brother out on a date instead. 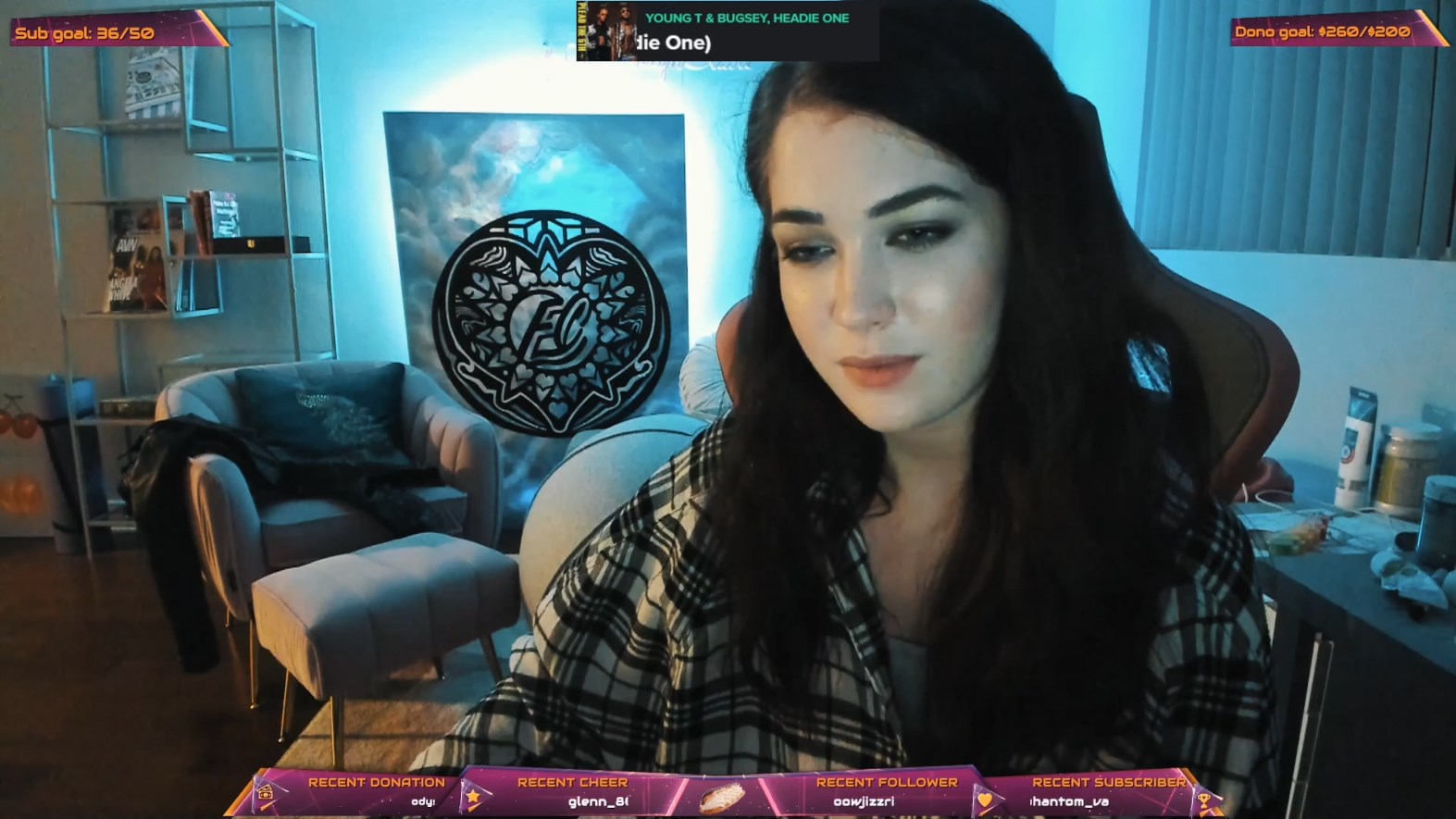 Evelyn said that “Nespresso coffee guy” hit her up but never replied after she did, when her half-brother, who shares the same name as the coffee guy, texted her to ask how she was doing. Evelyn did not notice that this was her brother and not the coffee guy, and accidentally asked the brother out on a date.

Watch the nostalgic video below: