A24 will release both an uncensored version as well as an edited R-Rated version sometime in 2021. 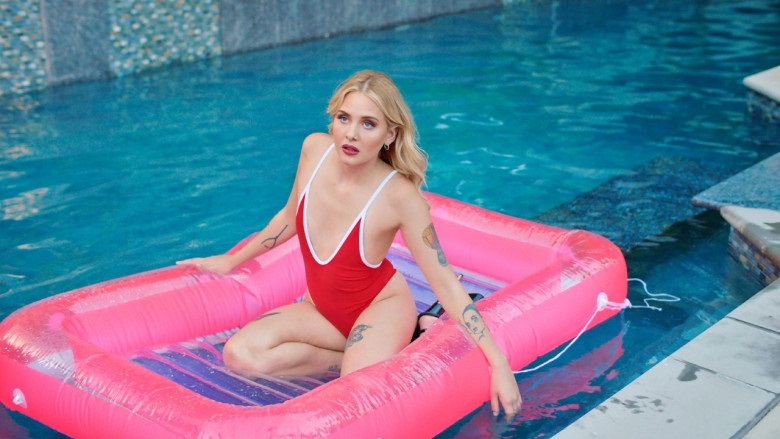